In the world, birth, old age, sickness and death are human nature. The crematorium is the last stop of life. This is a place everyone is afraid of. Coming here means: Either your loved one is dead, or your body is cremated.

When the body is sent in and out, only ashes are left. What is the process of cremation of the body? I believe many people are very curious.

What is the process of cremation of the body?

The first step in the cremation process is the farewell ceremony. After the ceremony, the remains will be cremated.

For civilized and hygienic cremation, the remains are packed in disposable packaging boxes (bags).

The box (bag) is cremated along with the remains.

The furnaces used for cremating the remains are divided into ordinary furnaces and green cremation furnaces according to the level of technology.

After the remains are in, it is the second step of the cremation process.

When the corpse was cremated, it was covered with a full set of shrouds and was placed in a disposable coffin if possible.

There is a burner inside the cremator, which is burned by diesel fuel. There is a blower on the top that blows in to provide enough oxygen and burns fully, and below is the exhaust fan to extract the smoke and dust through the chimney to the outdoors. Of course, if the cremator is more advanced, there is basically no smoke and dust.

The cremation time is generally about 1 hour. The fastest thing to burn is clothes and hair, which are generally burned out in 20 seconds.

After 40 minutes, the skeleton is basically left, mainly the spine, head, and limbs. After burning, there is not much.

It was almost the same in one hour, and only the ashes were left in the end.

The best burning temperature is about 600 degrees. The third stage is to burn bones. At this stage, the temperature rises to 800-900 degrees.

This kind of cremation is the most economical and fuel-efficient cremation mode.

Finally, some human-shaped ashes and some broken bones will be left on the bottom of the cremator furnace.

For example, larger bones such as thigh bones and skulls.

Of course, the skull is broken into pieces and is no longer in the shape of a human head.

After the cremation of the flat cremator is completed, the cremator will collect the ashes.

After the cremation of the ash-picking cremator is completed, the cremator removes the furnace floor tray from the furnace and cools it. Then, the cooled ashes and cremation tray are transported to the designated ash-picking room. The bereaved can wear disposable sanitary gloves and use special Chopsticks hold bones for relatives. 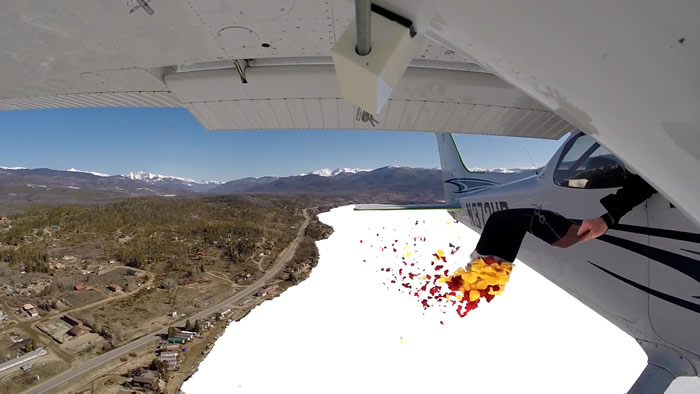 Scattering Ashes Guide 2021: Ideas, Permits, The Ceremony, & MoreScattering ashes is often thought to be a spiritual act for… 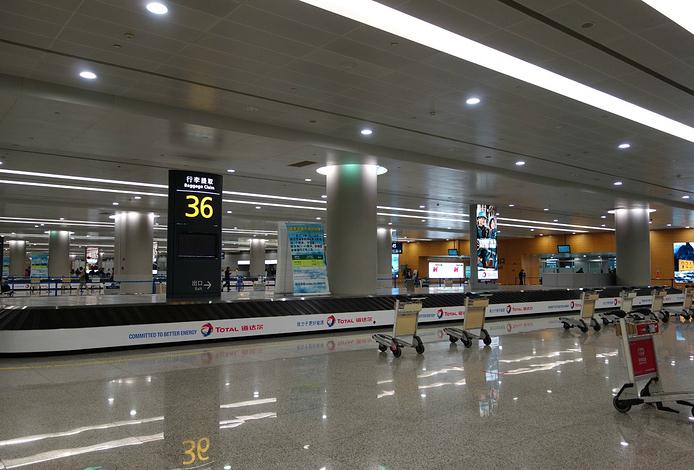 With cremation becoming such a popular choice, the transportation of ashes has become a very common thing. There are many… 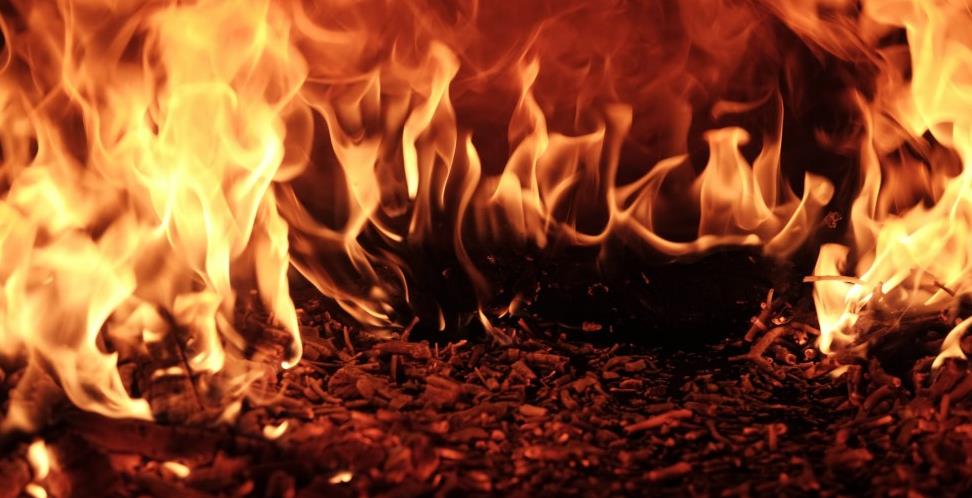 How much does it cost for cremation today? The average cost of cremation is between US$4,000 and US$7,000, depending on…